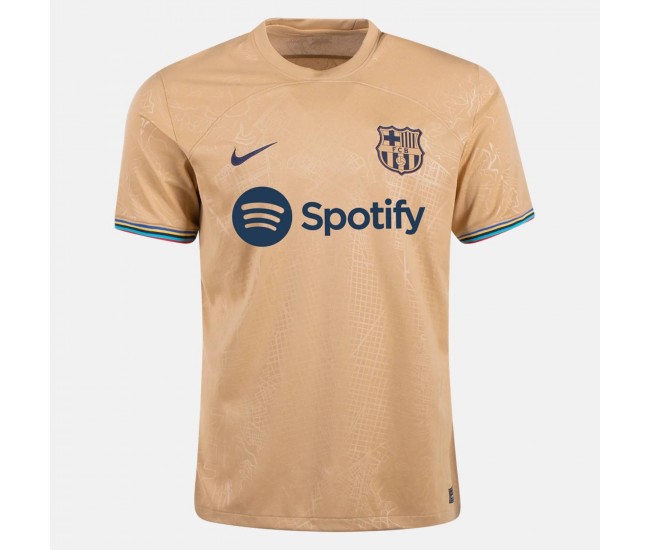 Barca’s new away jersey celebrates 30 years since the city hosted the Olympic Games. Seen as a turning point for the city itself, the new Barca range pays homage. Since then, Barcelona has been on the rise and this kit remembers the occasion, highlighting the glory of victory that the club has experience itself so many times in the past. That’s where the golden colorway comes from – the Olympic gold. The graphic pattern you see is the glory of the city itself – a bird’s eye view of the majestic Barcelona. This is a city full of victories – covered in gold. 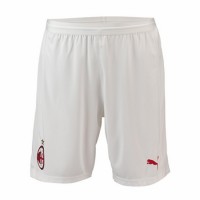 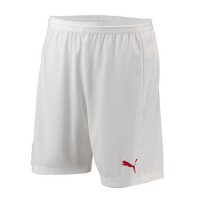 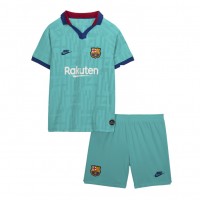 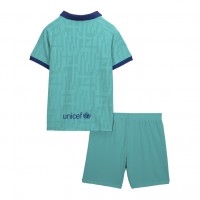 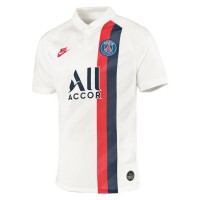 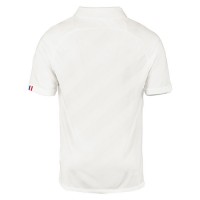 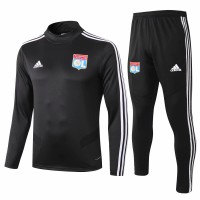 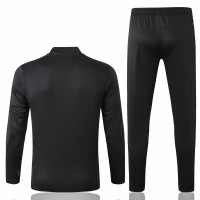