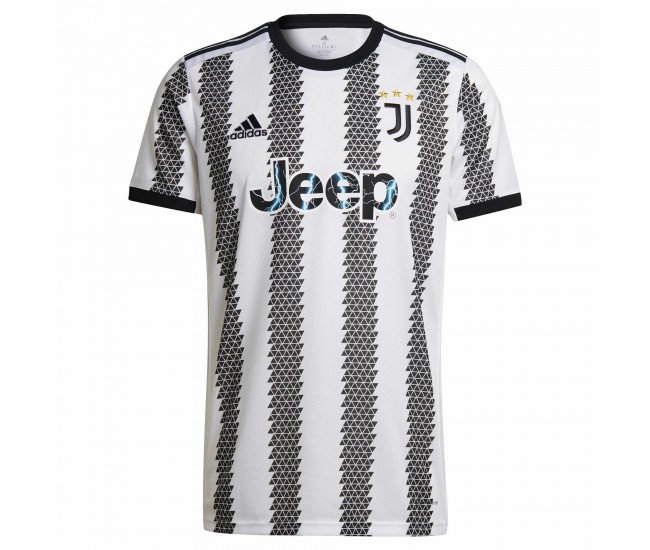 A football club that often reaches for the stars sees them incorporated on to their home shirt. A replica of the shirt worn by the Juventus players on domestic and European matchdays at the Juventus Stadium, it shows off the traditional La Vecchia Signora black stripes formed in the shape of stars. The shirt possesses AEROREADY technology which helps the supporters to stay cool on the pitch and the terraces. 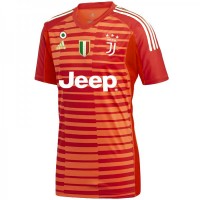 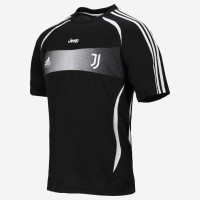 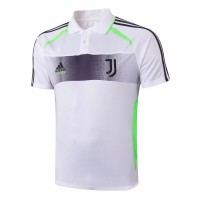 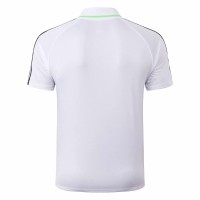 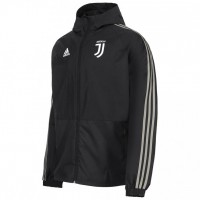 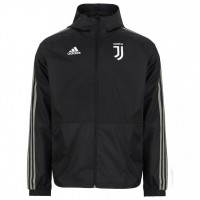