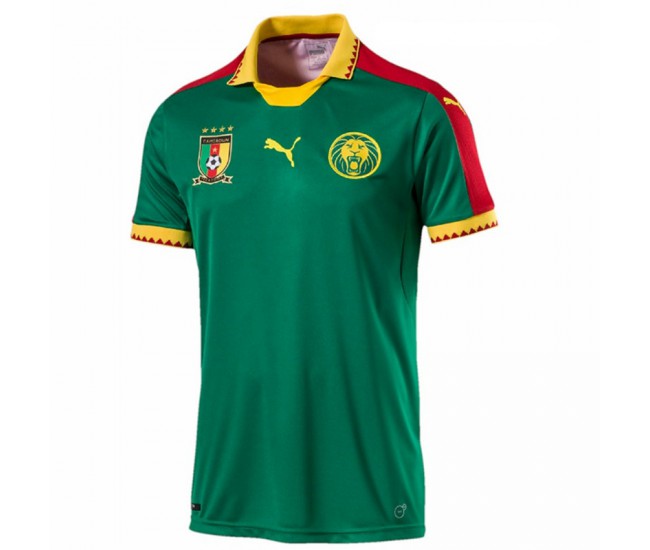 This is the new Cameroon jersey 16/17, the Cameroonian national team’s new home kit for the 2017 Africa Cup of Nations. The Indomitable Lions won Group M in qualifying, with four wins and two draws seeing them finish ahead of Mauritania, South Africa and Gambia. The jersey has been made by Puma

The Lions will be making their 18th appearance at the continental fiesta. They had a poor tournament last year, finishing last in a group that also contained eventual champions Ivory Coast, Guinea and Mali. Cameroon last won the tournament in 2002. 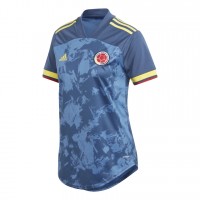 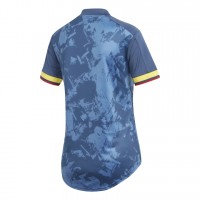 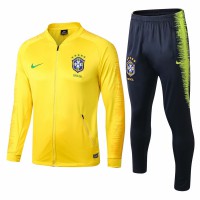 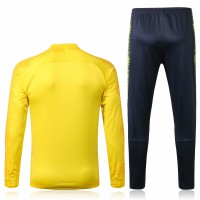 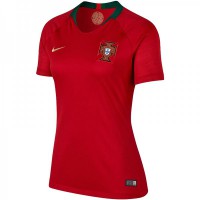 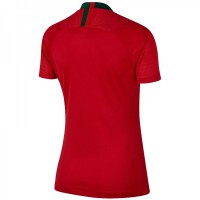 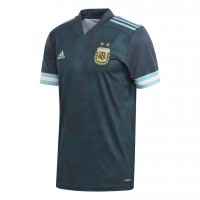 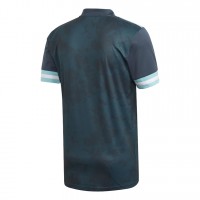