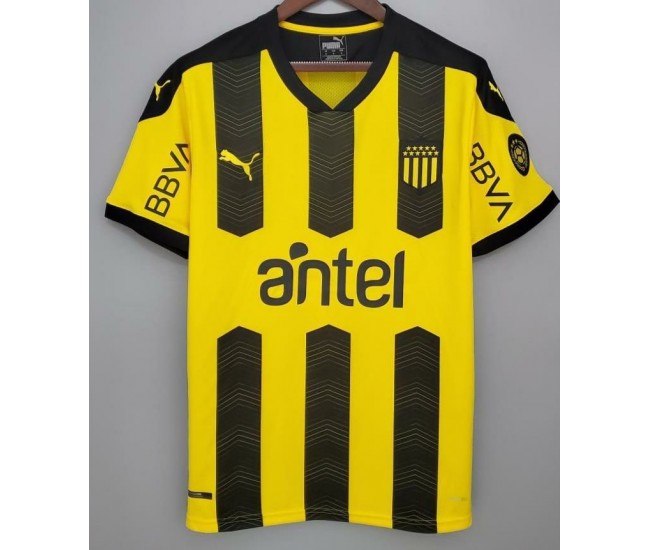 We are pleased to offer you the jersey of the great Uruguayan club C.A. Penarol based in Montevideo. Penarol is part of the history of South American football. The club was founded in 1891 by British employees responsible for managing the railways in Uruguay.

In more than a century of history, Le Penarol has won 50 Uruguayan championships, 5 Copa Libertadores and 3 intercontinental cups. It is a legendary club with its famous yellow and black stripes.

Until recently, Penarol played at the mythical Estadio Centenario in Montevideo, the venue for the first World Cup Final in 1930. Since 2016, Penarol has been playing in a brand new stadium, the estadio Campeon del Siglo. And it was Uruguayan football legend Diego Forlan who scored the first goal in the brand new stadium. 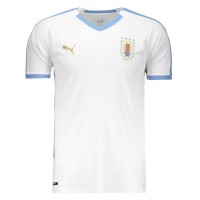 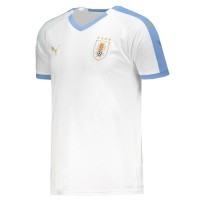 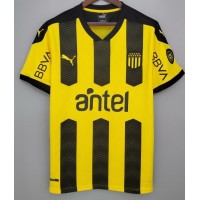 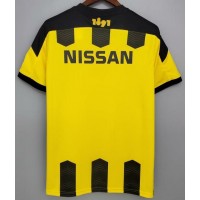 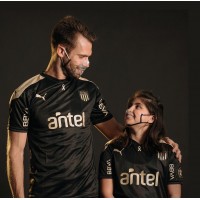 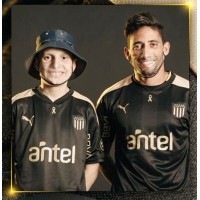