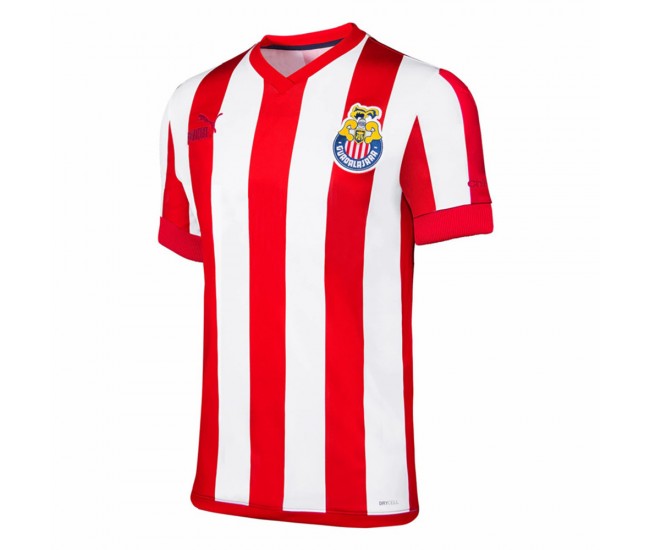 Started as a company team in 1906, the early Club Deportivo Guadalajara teams were made up of Belgian, French and Mexico workers. By 1908, the team decided to only field homegrown players and remain the only team in Mexico to do so. Chivas was one of the founding teams of the professional First Division in 1943, and has never been relegated. Chivas is part of the oldest rivalry in Mexico, versus Club Atlas, as well as the biggest, with Club America.

The shirt is based on the Chivas home shirts of the 1970s and 1980s. As such it has classic soccer kit v-neck and features Chivas’ famous red and white vertical stripes throughout. The throwback look is completed with long sleeves that were the norm on jerseys until the 80s. 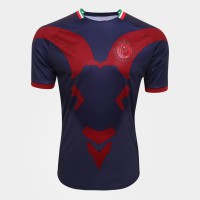 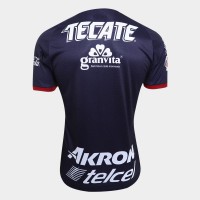 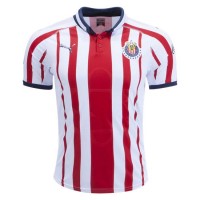 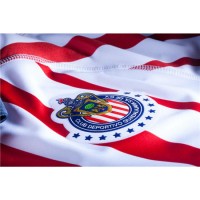 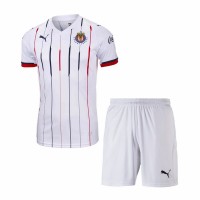 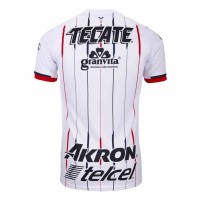 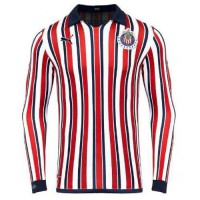 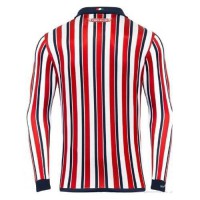