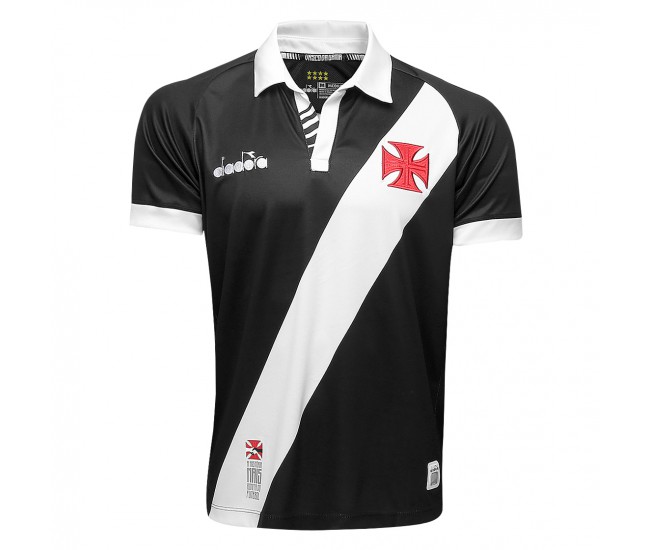 In Stock
0 reviews
-
+
Celebrate 120 years of history with Cruzmaltino! The Official Vasco da Gama Home 2019 Jersey perpetuates the glories of the club and wears the proud supporter to vibrate for the Giant of the Hill in the stands.
Club de Regatas Vasco da Gama, usually known as Vasco da Gama, is a famous traditional Brazilian multisports club from Rio de Janeiro, Brazil. It was founded on August 21, 1898 (although the football department started on November 5, 1915), by Portuguese immigrants, and it is still traditionally supported by the Portuguese community of Rio de Janeiro. It is one of the most popular clubs in Brazil, with more than 20 million supporters. 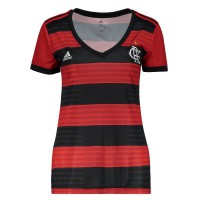 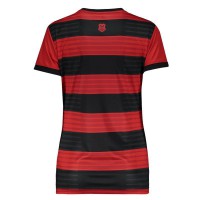 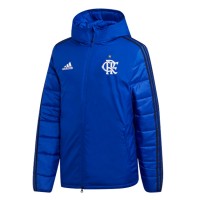 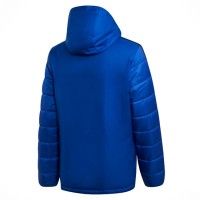 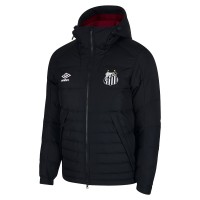 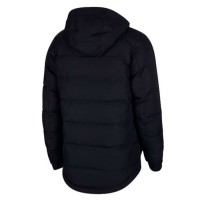 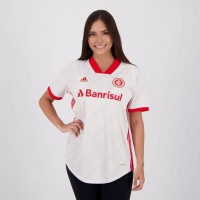 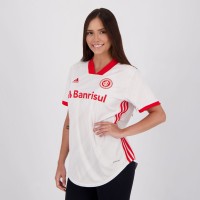