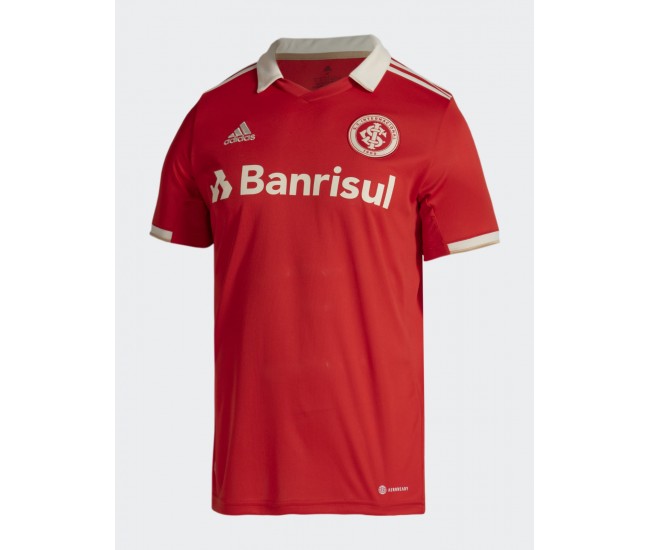 The Internacional 2022 home shirt is mainly red, with the three stripes, sponsors and Adidas logo in off white. The jersey is inspired by the 1982 season of the club, wich it won the Campeonato Gaúcho and the Joan Gamper trophy, defeating Barcelona at the Camp Nou in Diego Armando Maradona's debut and then winning against Manchester City in the final. 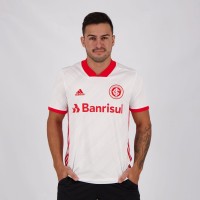 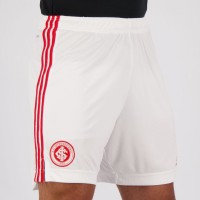 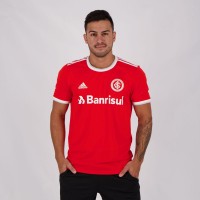 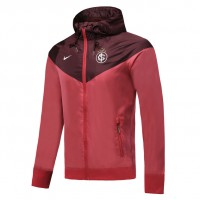 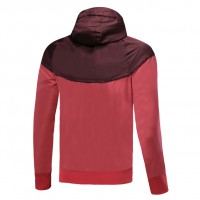